Soap recipes were found written on Egyptian papyrus, however, it is believed that its original production was mainly developed around the Mediterranean basin.

The travels have shaped the savon de Marseille

Thanks to the crusades, the soap made in Syria from olive oil and bay leaf oil, salt, soda and water, reached the shores of Provence. The arrival of its ancestor, the soap of Alep will induce the birth of the savon de Marseille. At the crossroads of all trade exchanges and with an abundance of raw materials such as olive oil, soda and salt from the Camargue, Marseille became, in the 17th century, the first soap manufacturing city in France.

The savon de Marseille, what a story!

From the 17th and 18th centuries, under the influence of industrial development and supported by Colbert’s edict, the soap factories of Marseille multiplied. The golden age of the savon de Marseille really began in the middle of the 19th century and continued until the end of the Second World War.

The savon de Marseille is making its mark on the world market!

After the Second World War, following the democratization of the washing machine and the arrival of washing powders, the demand for the savon de Marseille declined rapidly.

Today, thanks to the awareness of the public about harmful ingredients in industrial products and their impact on the environment, consumers are once again turning to natural products. The savon de Marseille, composed of four natural ingredients which are 100% biodegradable, seduces continuously the consumers. The significant presence of olive oil in its composition, gives the soap a nourishing and soothing effect on the skin. With no perfume, no additives and no preservatives in its formula, the savon de Marseille is recognized for its hypoallergenic properties. In fact, dermatologists advise people with sensitive skin to use the savon de Marseille, even on a day-to-day basis. It can be used to wash hair, teeth, skin, clothes, floors… its use is unlimited. Did you know that Marseille soap destroys the lipidic membranes of the coronavirus ?  It is an excellent alternative to a hydraulic gel, gentle for your skin and the environment. By buying a savon de Marseille we consume less different products and thus generate less pollution.

Today, the savon de Marseille is not protected by a PGI (Protected Geographical Indication), which has led to a wide diversification of so-called “savon de Marseille”  that do not meet the criteria of Colbert’s edict. 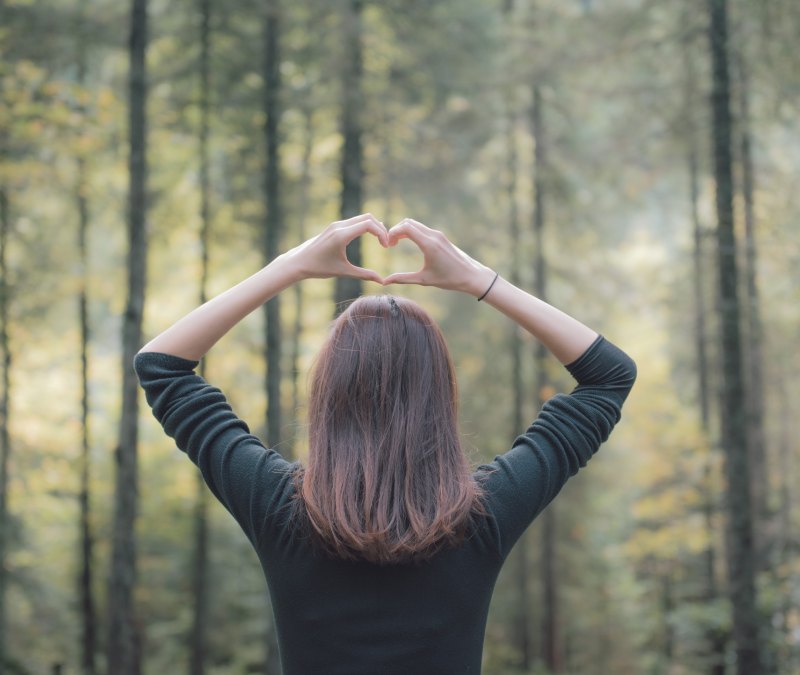 Our soap, Cube vert, respects the ancestral composition of the real savon de Marseille and moreover, it is manufactured by a traditional soap factory in Marseille. It is stamped with 72% olive oil, which allows us to guarantee its quality. We invite you to browse our site and try our savon de Marseille, you will be quickly convinced.

We remind you that every purchase on Le Savon des Plongeurs e-shop finances Click-Dive projects on the preservation and promotion of the oceans and its marine species. We invite you to discover all our actions on our website and to participate in our efforts by consuming more respectfully. Le Savon des Plongeurs also donates a percentage of their sales to the association CESTMed, a care center for sea turtles in the Mediterranean.

Despite the health crisis, the gloomy atmosphere and the lack of human…

A few days ago, the editorial staff of Click-Dive magazine went to…