If there was one person who had understood this intertwined, strong and primordial link between the Sea and Men, it was Georges Pernoud. This passionate journalist was one of those who passed on to us his love and passion for the sea. Since 1975, from generation to generation, many of us have followed his adventures and encounters with wonder, making us travel through his program Thalassa.

He began his career as a cameraman at ORTF in 1968. During a Whitbread sailing race, he fell in love and became passionate about this element which he describes as the driving force for men: The sea.

From this experience, in 1975, he decided to propose a show with the theme: the sea and its men. Thalassa was born!

The first 30-minute show is filmed in Marseille! The public is engaged and thus marks a turning point in history for Georges Pernoud and Thalassa.

Broadcasted once a week, the program has grown in popularity and success in the 2000s.

Many subjects were tackled until the retirement of Georges Pernoud in 2017. Subsequently taken up by Fanny Agostini, Thalassa took us on a journey to the heart of the sea, of these species, these men and women who act and live in communion with this element.

From fishermen, to scientists, to modern-day adventurers, all have passed through the benevolent and curious eye of this journalist and his team. Figures from Marseille: Lionel Franc, Morgan Bourc’his… all appeared in front of Thalassa’s camera.

The documentaries can be seen on Thalassa’s official page on Youtube. 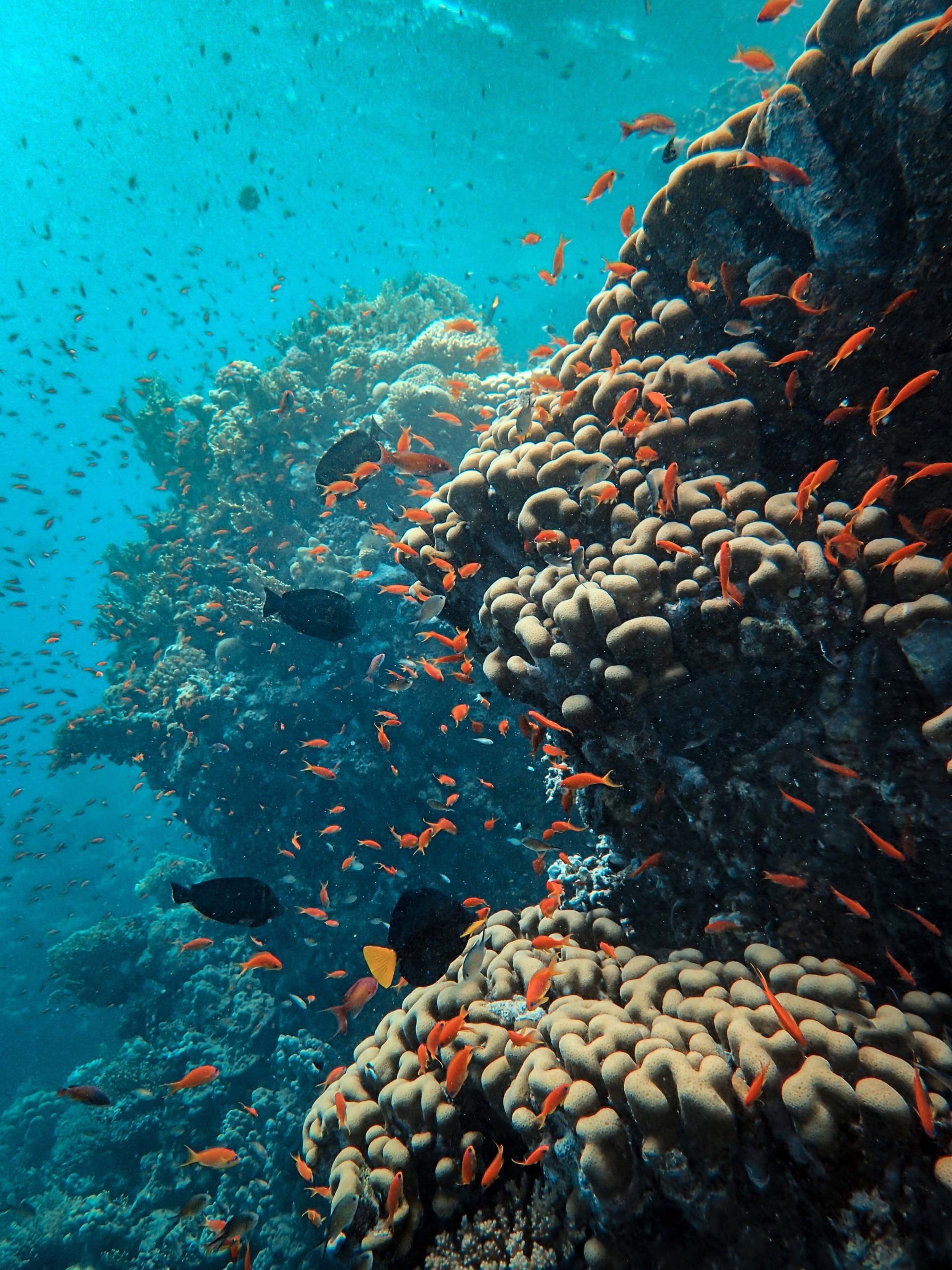 We have followed the evolution of technologies and the generics through this program. Watch or revisit the scientific submarines during the different expeditions led by these diving aficionados. Exploring sacred lands, secret islands, rare and sensitive areas, Thalassa has transported us to faraway and sublime lands!

For some of us, the vocation was born by imagining ourselves instead: “I want to go swimming with sharks” “I want to dive in this universe”!

Thalassa is also the crazy challenge of fitting the team’ offices in a barge! As singular as the show, the offices are in the image of what Georges Pernoud, this dreamer, had imagined. A feeling of freedom and adventure emerges when you see this barge.

Indeed, what many people have retained, in the course of the tributes paid these last few days, are his famous “Bon vent” and especially the generic!

The credits of Thalassa: more cult than the show?

A synth, evolutionary forms of animals, a boat and a diver, and you get a mix that may seem strange but has made a sensation! very simple today to achieve, in 1975, it was an obstacle course to realise these evolutionary forms! A real technical accomplishment for the time!

The music created by Gerard Marinelli marks in particular this generic which became impossible to circumvent in the show.

Our memories as children, very often remember this moment when we were impatient to see the credits that we knew by heart!

As Georges Pernoud said it so well “Bon Vent” !