Henri Eskenazi, dentist, photographer and professional diver, he is back today for a new story, on a beautiful island in the heart of the Pacific.

The discovery of an unusual place

I’m in Kiritimati, the biggest atoll in the world and maybe the oldest one, stuck between lagoon and ocean. The horizon is everywhere.

The former « Christmas Island », belongs to the Republic of Kiribati (33 islands divided between Gilbert Islands, Phoenix Islands and Line Islands) whose capital is South Tarawa in the Gilbert Islands archipelago, 3300 km from here (4 hours flight). Kiritimati is located in in the archipelago of the Line Islands, northwest of the Marquesas Islands, 187 km north of the Equator. 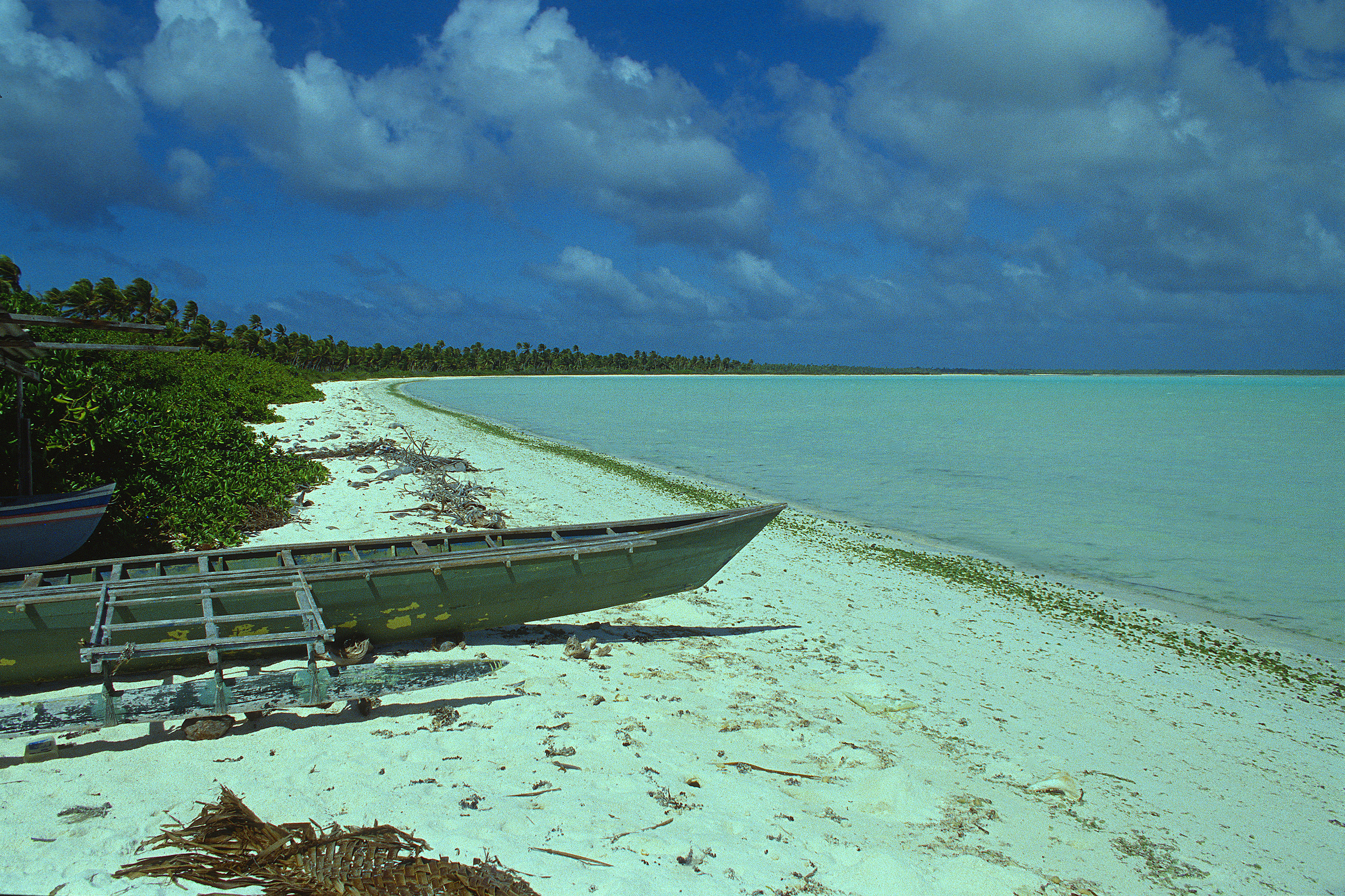 From the main town London, we spend three hours in a “Pick-up” to reach the abandoned village of Paris, on the other side of the “The Channel” pass… Missionaries between the two wars, including Father Emmanuel Rougier, rebuilt Europe here. The other three villages were named Tabakea, Banana and Poland, the latter very isolated, probably for good measure because the director of the largest coconut plantation (800,000) was from Poland.

Dancing with the sharks

Today, sharks are celebrating. Unless they are hungry. While a flock of colourful fishes brighten up in all directions, a crowd of small “black tips”, most of which are less than a metre long, are moving along the pass. I look, fascinated, at the shark merry-go-round. One of them eats a fish in front of me that I haven’t even had time to identify. 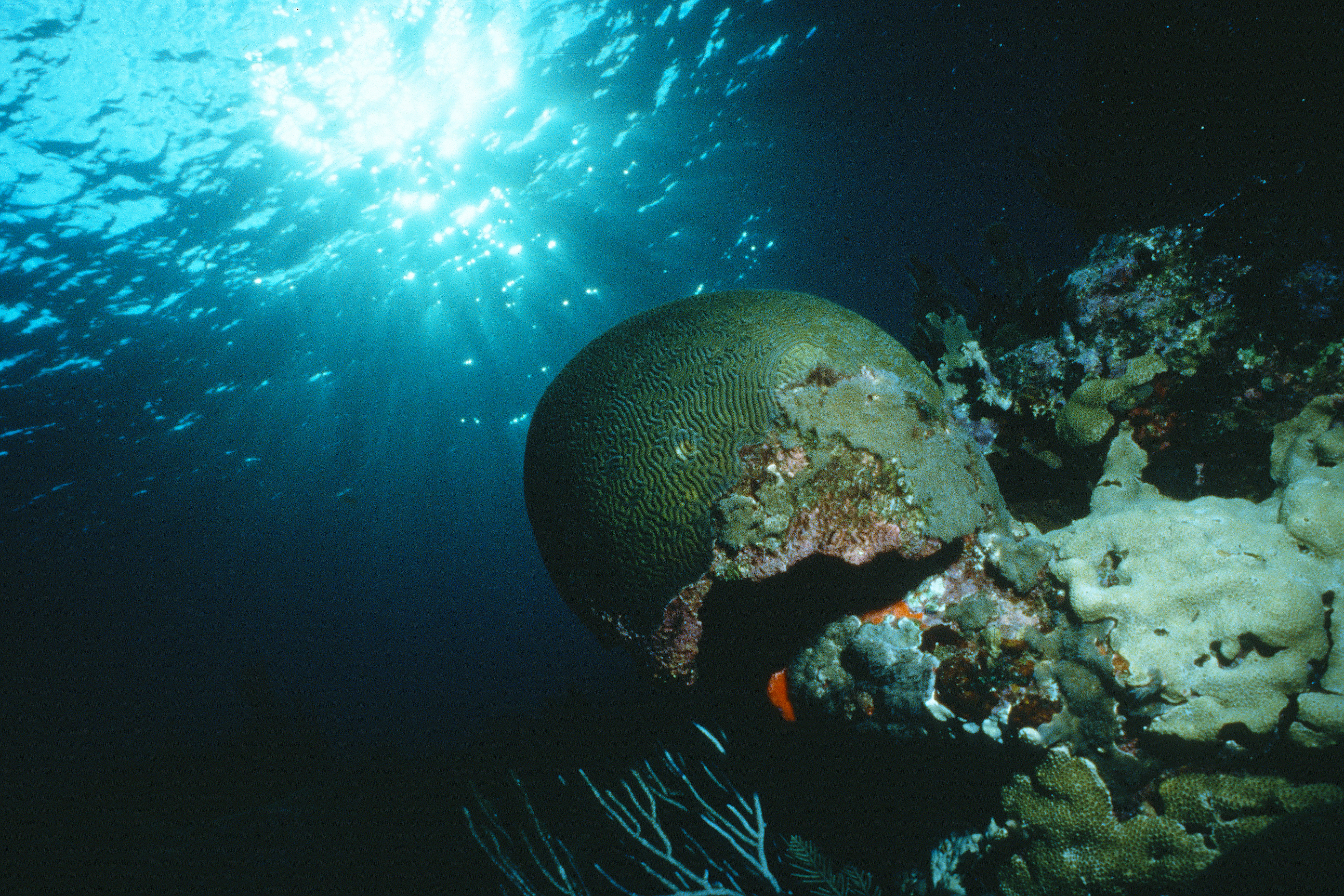 Further afield, the Pacific Ocean swell, on these barely emerging atolls, acts without restraint, disturbing the water and making navigation difficult as evidenced by the wrecks stranded here and there. The Gilbertese are neither sailors nor divers. However, the seabed is full of fish and lobsters, as I can check every time I walk in the lagoon.

More than a trip, a humanitarian mission

Gathered around the door and window, people patiently wait for me to treat or extract their teeth, sitting on a chair with their heads against the wall. Unintelligible comments to me, laughter and good mood. Simple gifts or drawings of children on leaving. A lot of emotion for me. 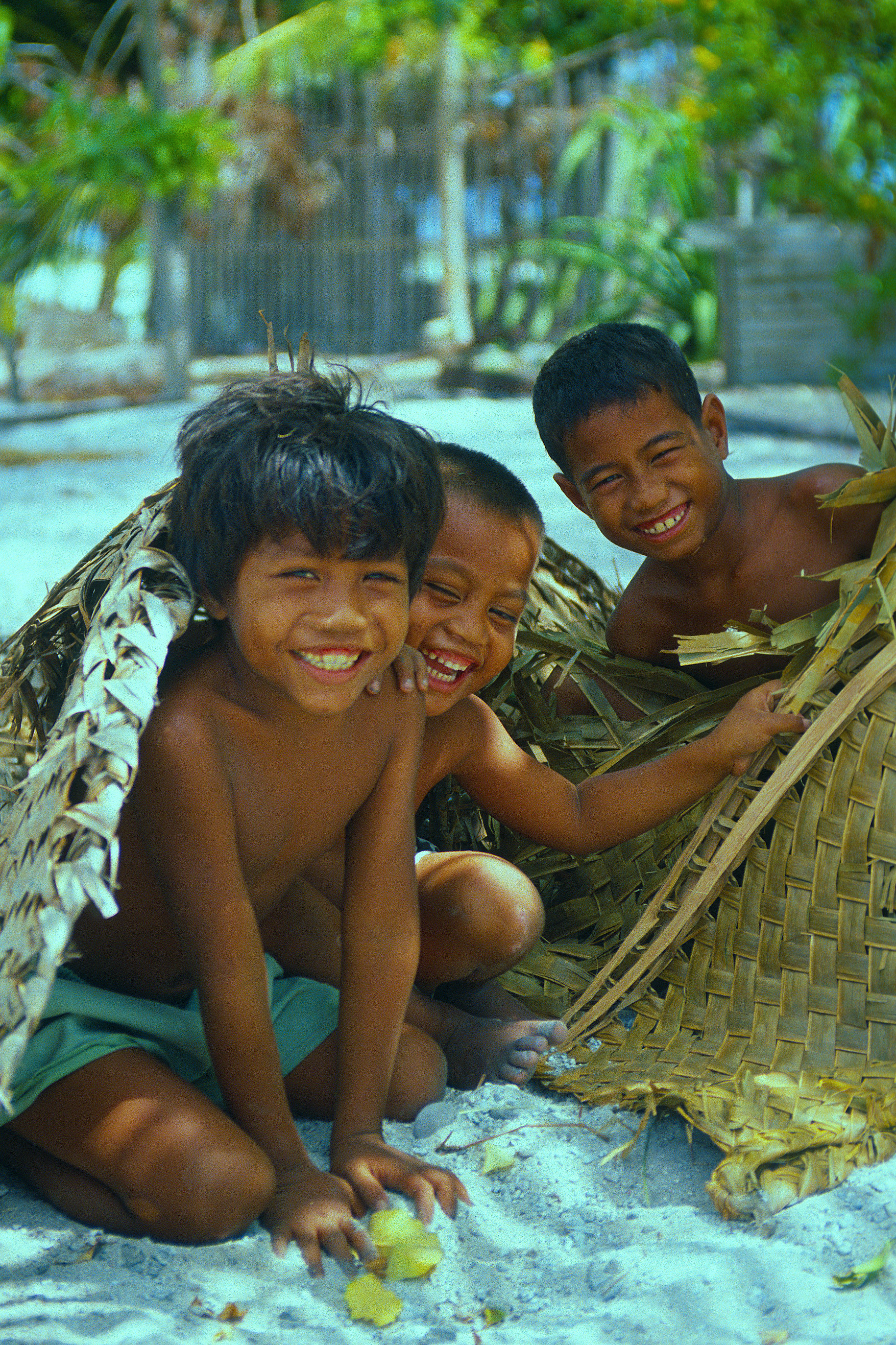 As I leave the island, which can only be reached by plane from Honolulu in the Hawaiian Islands (2,131 km to the north and 3 hours by flight), I regret not having stayed longer in order to better explore the lagoon, which is fragmented into a complicated network of multiple pools, amidst dense vegetation and populated by a multitude of birds. But above all, I keep the memory of magical, unreal moments, that of the coconut trees singing…

At sunrise and sunset, young men climb the tops of trees to collect sap from them in calabashes.

There, they cannot help but sing, whistle improvised melodies that, from tree to tree, spread all over the island before the wind blows them away.